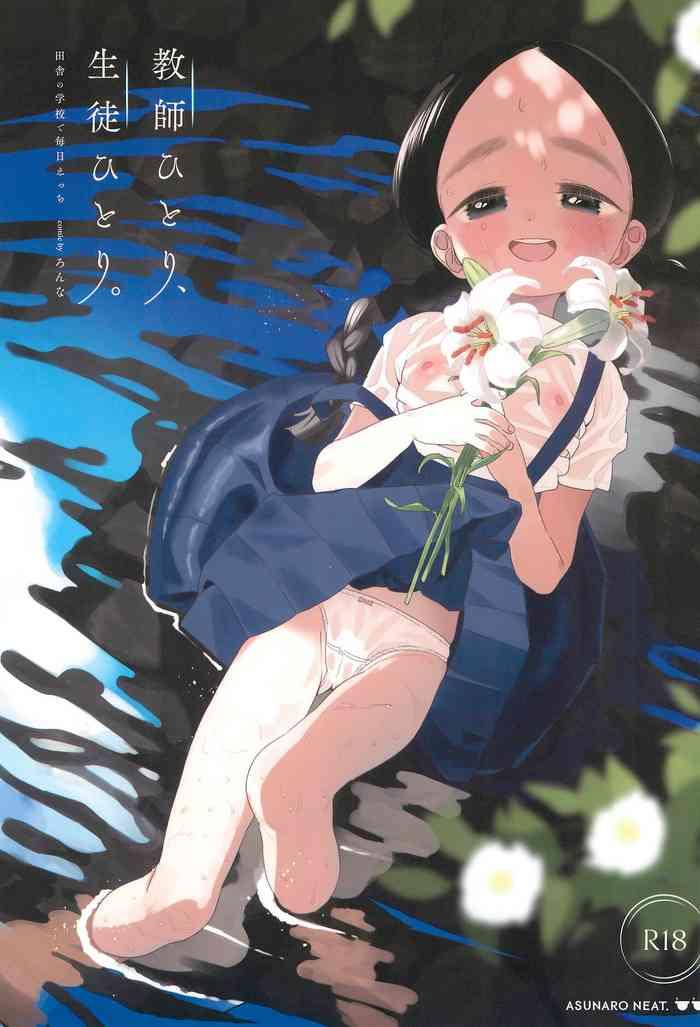 #395384 - ‘He’ then began pulling it out, and with firm thrusts, re-inserting it. ” He got on his knees with her feet in front of his face and reached toward her, and her voice was adamant, “No hands, if you can’t control yourself, you’ll have to wear these,” and she produced a pair of handcuffs and held them out with one finger. She swung back the crop and hit the girl again, in perfect cadence, and the dance was livelier, the scream still muffled but more frantic, and the blonde started whipping the appealing butt in front of her, regularly, in a rhythm the shackled girl soon matched, raising her butt toward the blow in concert with the swing. 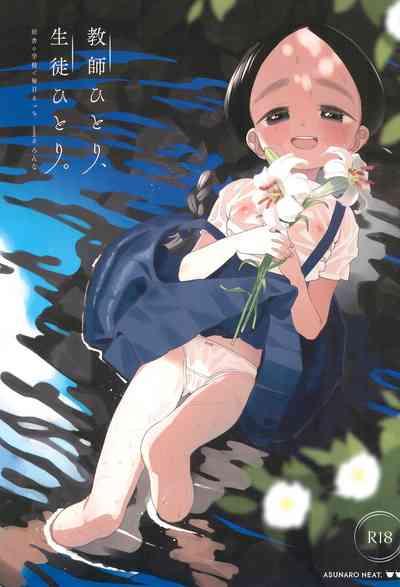 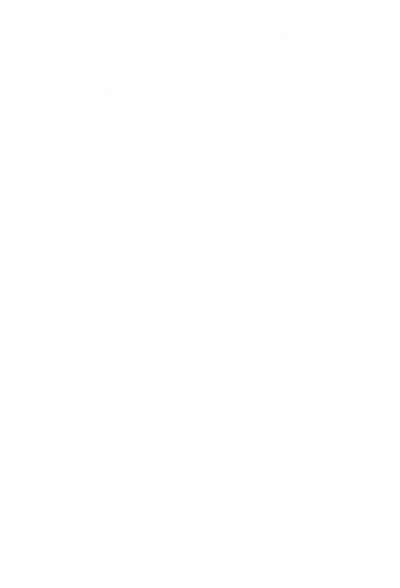 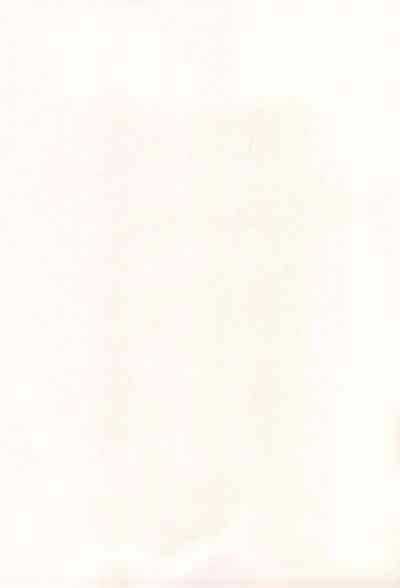 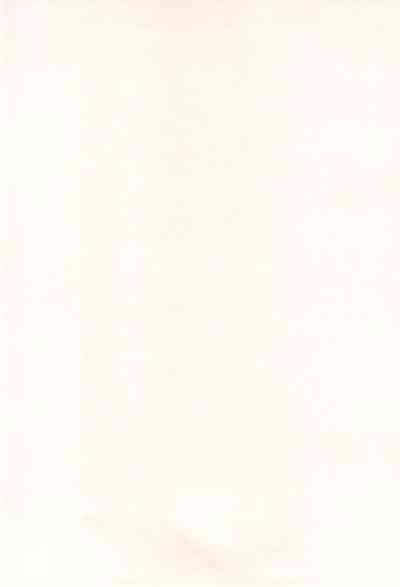 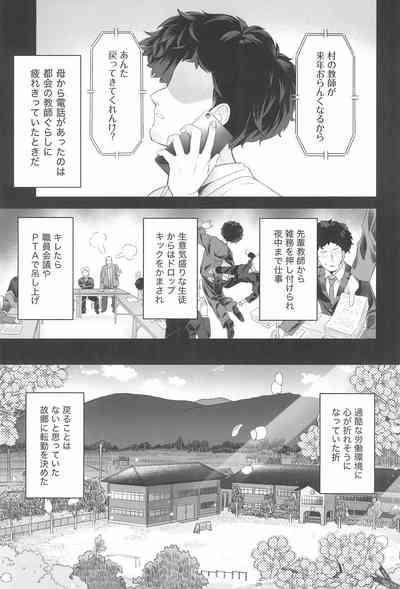 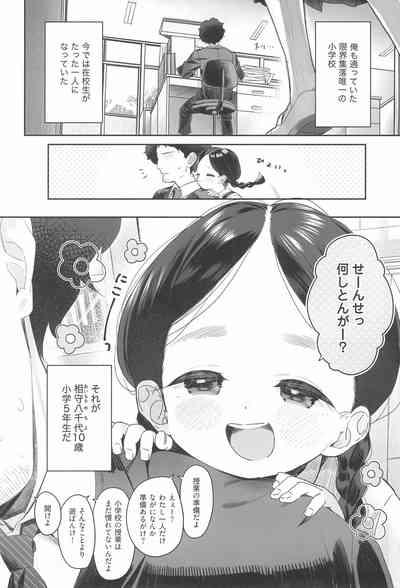 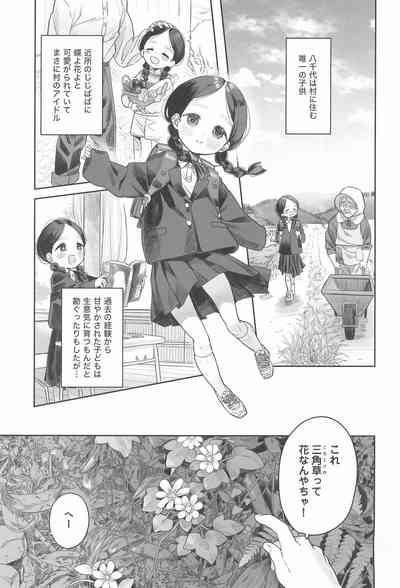 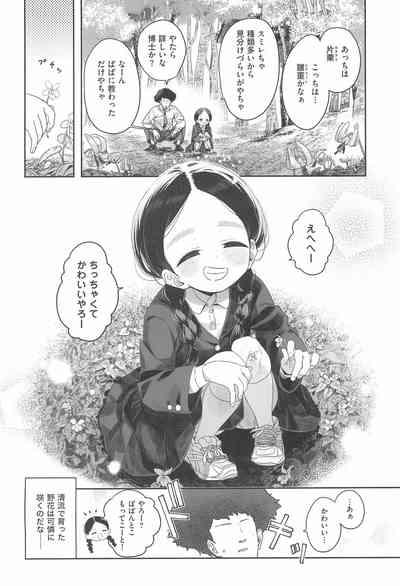 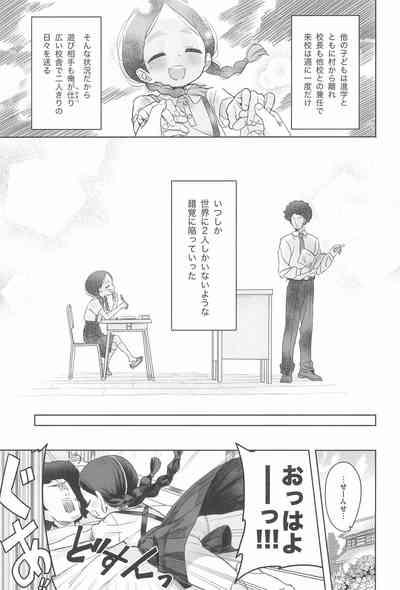 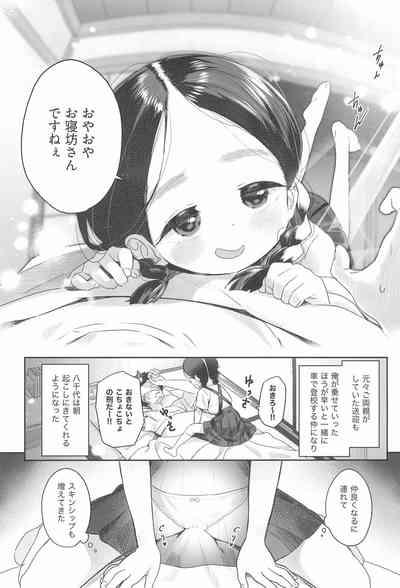 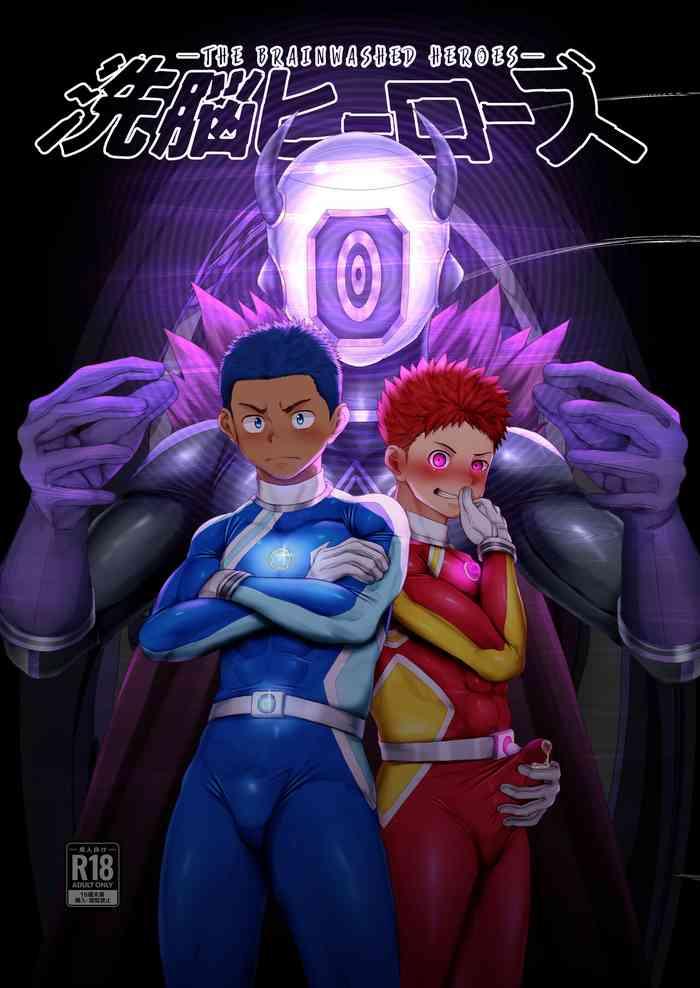 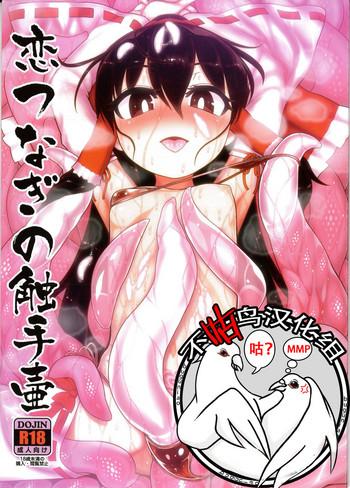 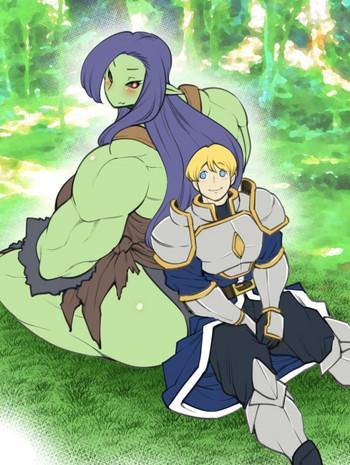 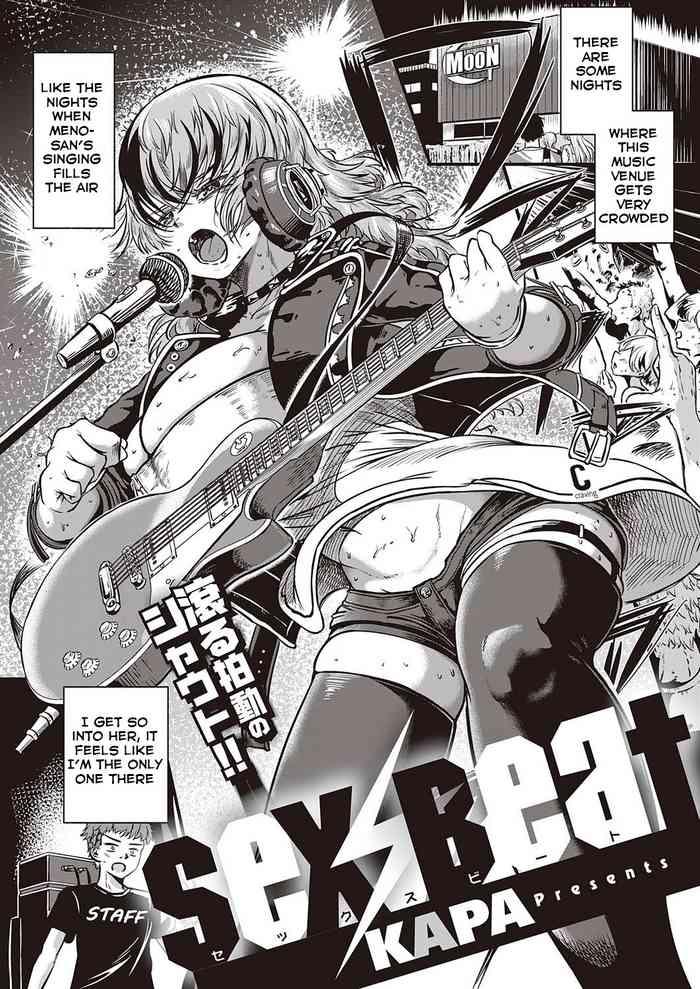 That was super hot